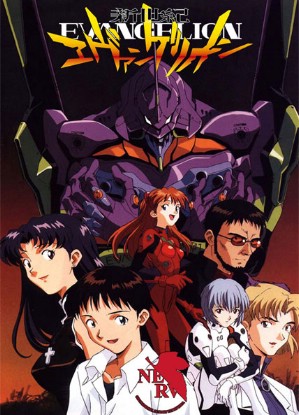 Plot Summary: At the age of 14 Shinji Ikari is summoned by his father to the city of Neo Tokyo-3 after several years of separation. There he unwillingly accepts the task of becoming the pilot of a giant robot by the name EVA01 and protect the world from the enigmatic invaders known as â€œangels.â€ Even though he repeatedly questions why he has accepted this mission from his estranged and cold father, his doing so helps him to gradually accept himself. However, why exactly are the angels attacking and what are his fatherâ€™s true intentions are yet to be unraveled..